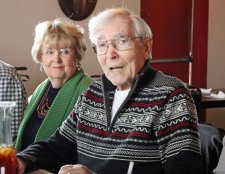 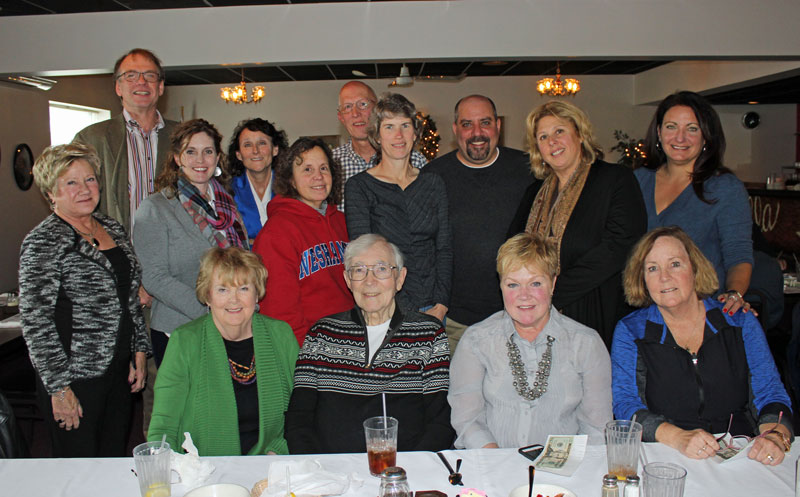 Judge Clinton W. Smith served for 22 years as Judge on the Lycoming County Court of Common Pleas and then 8 years as a Senior Judge. During his tenure he was served by a number of law clerks and staff members.

On November 11, many of those associated with the Judge during his tenure gathered at the Villa restaurant for lunch, as a reunion of sorts, with Judge and Mary Smith. It was a delightful time of conversation, and to recognize the positive impact that Judge Smith had on the lives and careers of so many members of the bar.