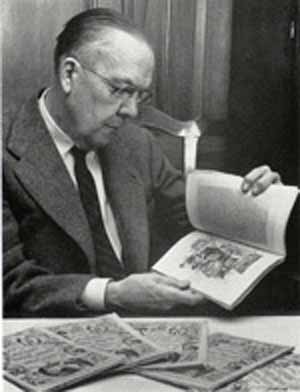 of the Bench and Bar of Lycoming County, Pennsylvania

In February 1961 the Lycoming Law Association published this volume, edited and compiled by Association member Marshall R. Anspach.  Anspach was born in Milton, Pennsylvania on October 4, 1895 and died April 26, 1962.  In the forward to the text, Anspach offered thanks to many individuals and organizations, but clearly, he was responsible for the formidable task compiling the material that forms the 353 pages of the original text.  The Lycoming Law Association is indebted to Anspach for preserving the history of the organization in so comprehensive a manner.

The Bar History Committee updated of the Anspach volume in 1989.  The original Anspach volume was republished along with up-to-date biographies of judges and members of the Lycoming Law Association.

In 2004, the Association began to digitalize and post the 1961 edition of Historical Sketches, along with the 1989 update.  In February 2005, the project was completed.  Since then, updated sketches of recently deceased members, as well as biographies of newly installed judges who sit in Lycoming County,  have been added to this digital book.

President Judges of the Third and Eighth Districts:

Law Judges of the Twenty-Ninth District:

Associate Judges not learned in the law:

;Deceased Resident Members of the Bar