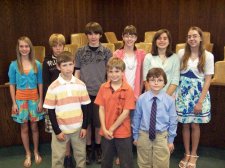 I believe that lawyers have played an important role in the American justice system by helping to reinforce the belief of innocent until proven guilty. Beginning with John Adams, our Nation's first lawyer President, who represented British soldiers and an officer who were accused of killing five United States citizens during the Revolutionary War. Most citizens believed only in their guilt but John Adams wanted to make sure they had a fair trial. There were many times throughout history where lawyers have represented those who are thought to be guilty, even before they have a trial. They have done so because everyone's rights, regardless of your race, intelligence, or beliefs should be protected. Everyone who is accused of a crime should have a fair trial. In present time, John Adams continues to influence the way we (as a nation) look at justice. For instance, at Guantanamo Bay suspected terrorists were thought to have been treated unjustly. Because they were believed to be terrorists our government took information from them in a way thought to be unjustice. A group of lawyers came together to help those accused to make sure that they too have a fair trial. As you can see, lawyers have played an important role in the American Justice System.

This is why lawyers are important. Lawyers are important because they help people understand laws and settle legal problems.  They also settle legal arguments and bill non-payments.  Also they protect the innocent and accused. They do wills and ownerships.  Then they help people in court and custody of a child.  Lawyers are also intelligent and hard working.  Lawyers help people who need assistance.  They help people in court who were speeding.  Lawyers also help with land disputes and make people tell the truth.  They also help with serious custody of autos, property, and children.  They always help citizens solve problems.  Lawyers also speak to the attorney telling if you're guilty or not.  They help settle trouble in divorce.  Sometimes, they have to take matters into their office.  Do you want to be a lawyer?

Lawyers are important because they help everyone.  As a central supporting component of the law is that everyone should have equal access to justice, lawyers have become those people in society that can help the general population ensure they have fair access to the justice they are seeking.

Because the civil laws in particular has over hundreds of years, they have become highly complex coupled with an equally complex system are supported by the courts, lawyers have in many ways to become vitally important, as they provide in many cases the only viable access to the legal system that members of society can obtain.  Lawyers can also be vital as they are able to legally represent their clients and deal with a wide range of cases when a layperson could not, or cannot represent themselves.

As the laws in any given country have expanded and diversified, so have the skills of lawyers.  Often, lawyers will specialize in just one area of the law.  This focused expertise enables these lawyers to provide an ever more detailed service to their clients.  Often people will need highly specialized help with a legal matter, be it family law, employment or defamation, and specialist lawyers can help, support and advise for the area of law they have expertise within.

A man gives his dog a command, "Speak!" and the dog replies, "Not without my lawyer present." For as long as lawyers have existed we have complained about and yet depended on them. A lawyer's role is important because he/she acts as a voice for others, represents clients, and gives advice to those in a situation of need. The courts of law have accompanied the rise of civilization.

John Adams, the second president of the United States, as well as a lawyer, was one of the fifty-six men who signed the Declaration of Independence. An amazing twenty-four of these signers were lawyers. The famous wording of the Declaration of Independence was created to protect the rights of individuals and groups within the United States of America. The forming of the Declaration of Independence coincides with the creations of the American Justice System. John Adams also became well known as a lawyer for defending unpopular clients whose cases sometimes involved controversy. Some of these trials included the British officer and soldiers charged with killing civilians in the "Boston Massacre." As Colonial America made changes to English common law it reflected cultural and social differences. The result is a state of checks and balances within the Justice System. 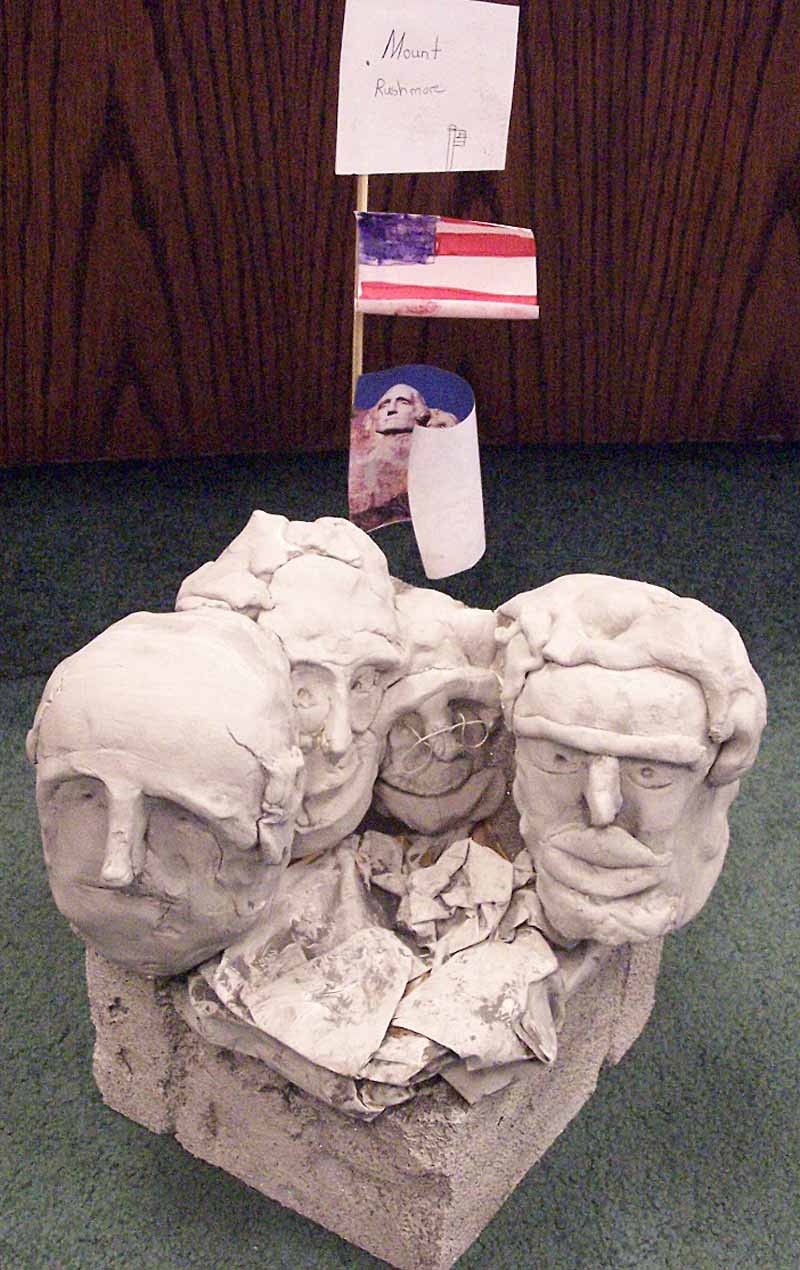 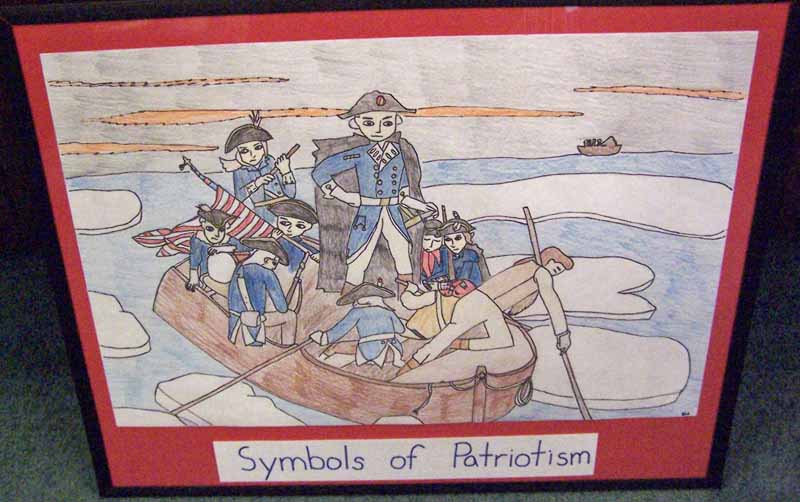 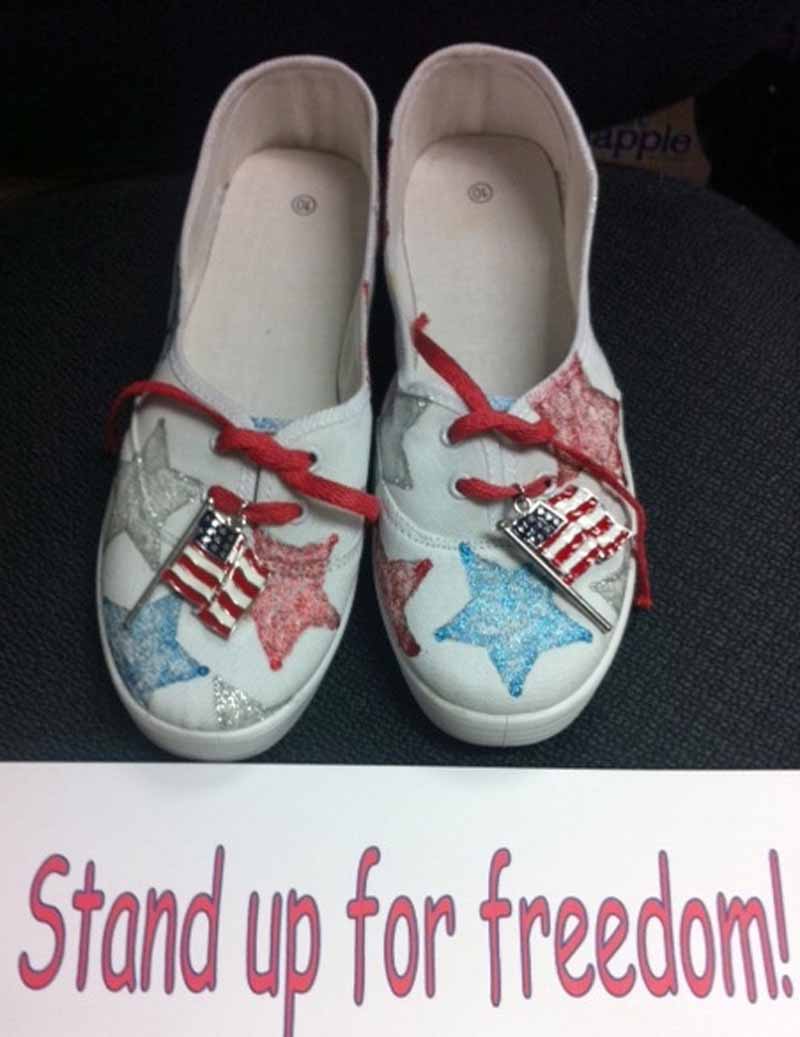 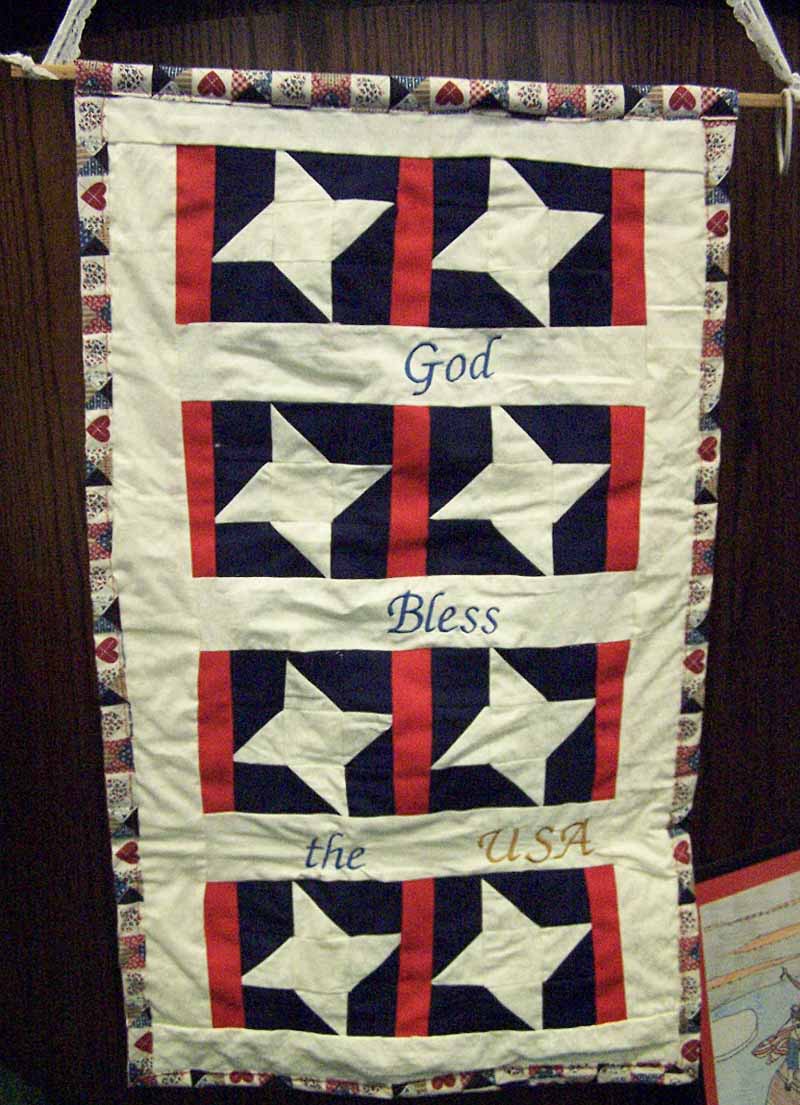 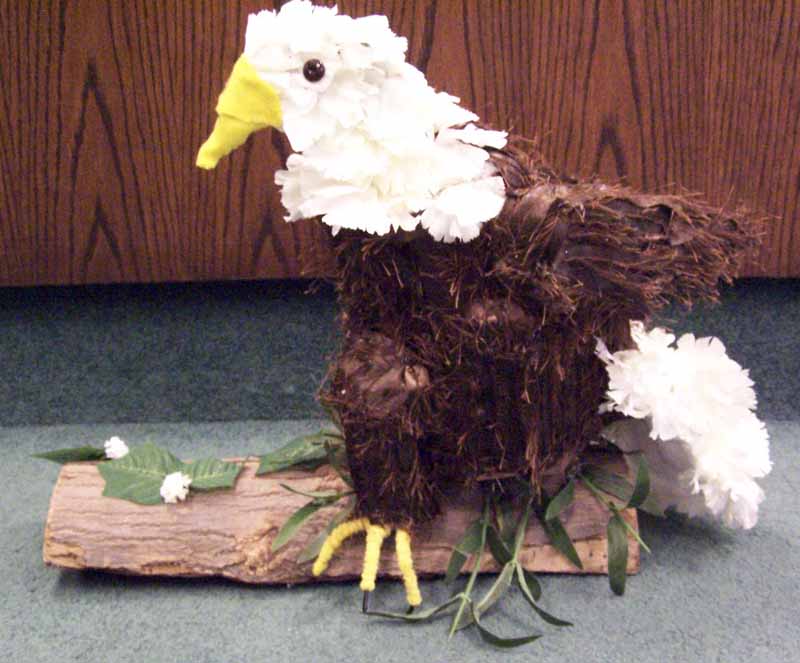