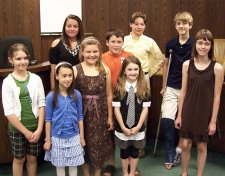 The Lycoming County Courthouse was packed for the annual Law Day celebration. The Art and Essay Contest winners displayed the winning entries.

The topics: Elementary - Should cell phone use be allowed in cars and other busy places?  Middle School - Traditional holidays - such a diverse world - how do we accommodate in schools and business?  High School - Privacy issues vs. global travel security. Artwork - Symbols of freedom around the world.

Here are the winners:

How do you weigh your right to privacy against the safety of yourself and those around you, and ultimately, your way of life? This is the question many Americans now face with increasing terroristic plots. Full body scans offer one way to make flying safer and are, unfortunately, a necessity in today's airports.

Recently, a twenty-three year old man from Nigeria attempted to blow up a plane flying into Detroit. He slipped through security causing no alarm due to his method of bombing. The man concealed a bomb in his underwear that was undetectable to metal detectors. He would have been caught if he had gone through a full body scan. According to Kristen Lee, a spokeswoman for TSA, '''These machines detect both metallic and nonmetallic threat items to keep passengers safe."

Former homeland security secretary, Michael Chertoff stated, commenting about the effectiveness of full body scans during an interview about the Christmas day attempted bombing, "If they'd been deployed, this would pick up this kind of device."  Because one person could have such a catastrophic effect on a large number of people, it is our responsibility to employ reasonable efforts to stop such a tragedy from occurring.

It is appropriate to use full-body scanning devices at airports because flying is a choice. One of the major arguments with such scanning is that it defies one's constitutional right to privacy; however, flying is an optional means of transportation.  A TSA statistic recently published claims that there are 3.9 million miles of public roads, 10 million licensed commercial vehicle drivers, 120,000 miles of major railroads, 25,000 miles of commercial waterways and 361 ports. With such alternative methods of transit, flying is merely one of many options.

In conclusion, we, as a society, must balance our freedom with the safety of our nation. Most people don't want to have their body scanned, but one's self-preference is less important than the safety of the global community. Full-body scans are necessary to keep our airports and planes safe from the ever-looming threat of terroristic plots.

In today's society there are many unique cultural differences between the people of our world. These differences aren't minor to us. It is what we believe and respect throughout our lives and is one of the main parts of our life that propels us to do better. So respecting these issues we take action throughout our schools and businesses to put us into a better state of mind. This includes putting days off for sacred holidays and days of holy respect. We also let people express their practices and let time for them to do this if it is important to them. But there is a point or degree that we limit these excursions or practices in our modern day lives for we can't let every religious holiday or day of worship take from our work. We respect the exercise of religion but not to a point of over dosage to it. As in the first amendment it says we can't make a law respecting an establishment of religion but it also says that we can't prohibit the free exercise of religion which basically means that we should have a healthy balance of religion and work in our daily lives.

Since we live in a world with so many cultural differences, we must accommodate those differences to show respect to other groups. We accommodate these ethnic differences in our schools and businesses by taking off some school and business days to celebrate some of the most famous traditional holidays like Christmas and Easter. A way schools could acknowledge the other ethnic holidays is by taking off school on some of their famous holidays. Some of those holidays might be Hanukkah, Kwanza, or Passover. Finally, if we take off too many days for one cultural, another culture might be offended by that.

Since there are so many different ethnic groups, schools should find ways to include other cultural traditions. Some ways to do that might be to talk about cultural traditions but to keep talk about religion to a minimum. Also, don’t base any projects or lessons on an ethnic tradition that could become religious. Finally, teachers could teach about some of the most popular cultures so that most of the ethnic groups are equally accommodated. We live in a world with many cultural differences.

It is disrespectful if you go to a nice restaurant and text or talk on the cell phone. Especially while others are eating. It would be rude if you went to the movies and talked on your phone while other people were trying to watch the movie. If you are at a conference, it would be really rude if you were talking or texting while someone was speaking. If you are at a doctor and you are getting a prescription, it is rude to talk on a cell phone.

Practice What You Preach

When riding my scooter, my mom always tells me to look both ways before crossing the street. If I am taught to be responsible and pay attention as a third grader, then why can’t adults follow the same rules?

Talking or texting on a cell phone while driving is dangerous because it is distracting and could cause an accident. While driving, both hands should be on the wheel and you should be watching for traffic lights and signs. Cars are not the only place cell phones should not be used. It is rude to talk on your cell phone in a busy place such as a restaurant. Adults should use their manners like my mom always tells me to do.

If an adult would follow their own rules of safety and use their manners, more lives would be saved and less people would be annoyed! 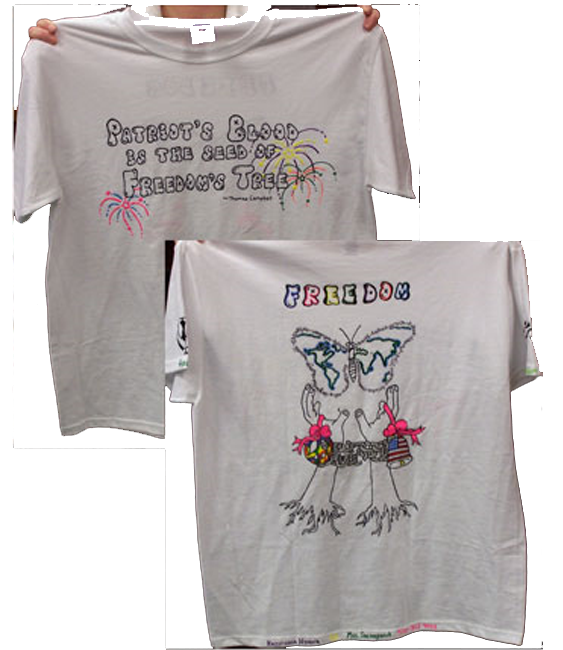 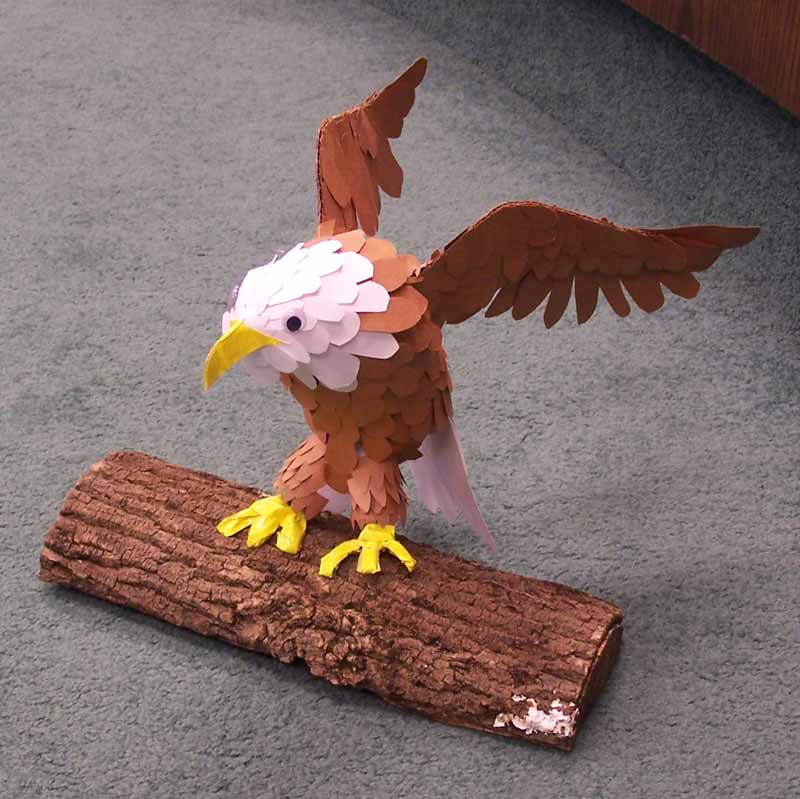 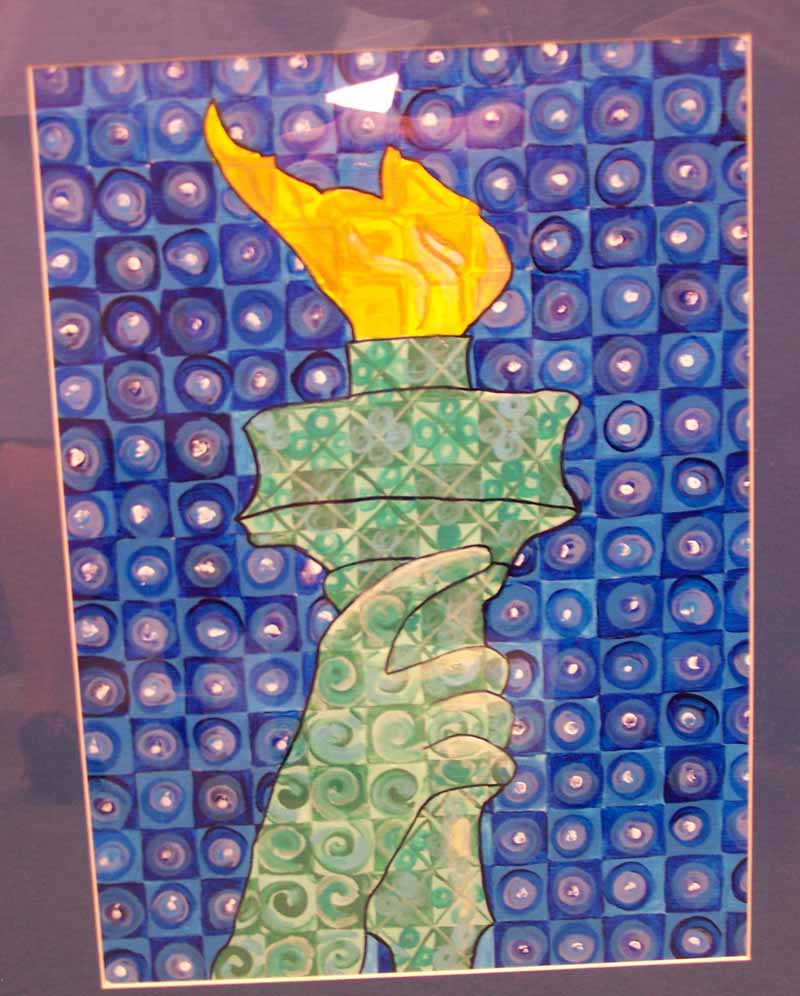 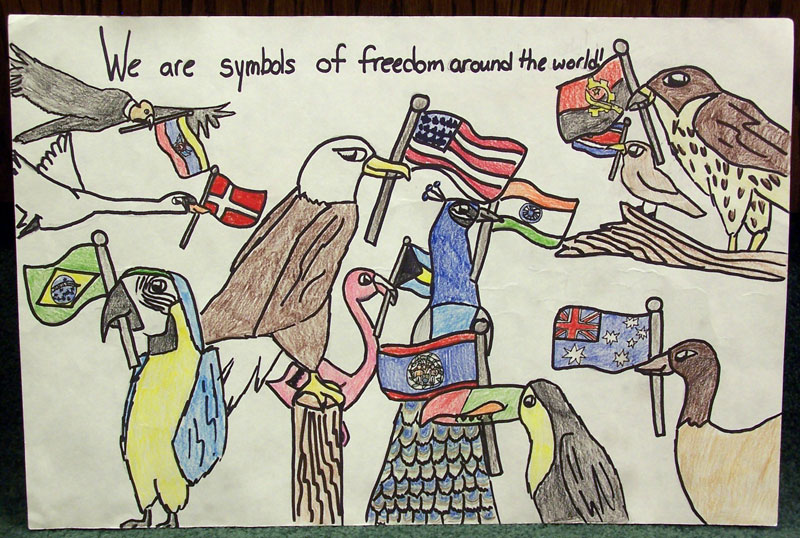 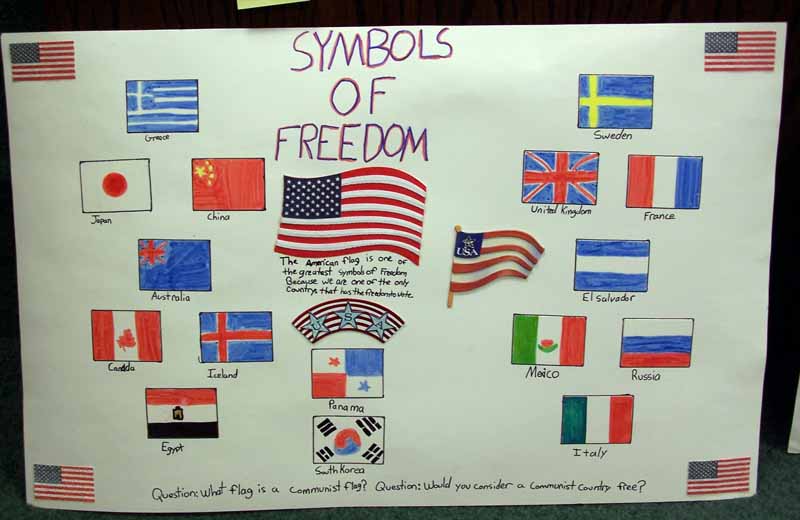